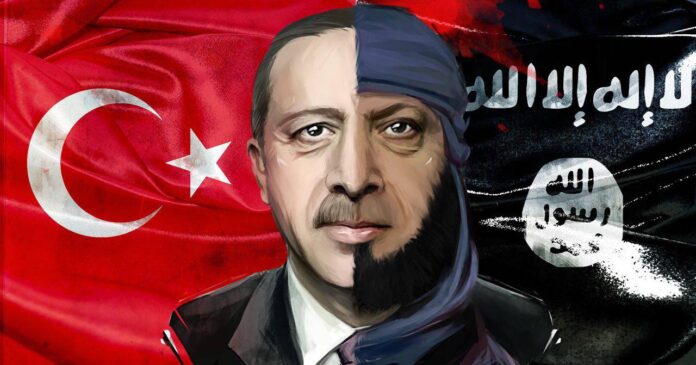 Turkey is a proto-Islamic State Caliphate country whose plans for Libya and Egypt are precursors to a 21st century Battle of Preveza.

I’ve been showing my 487 Million Muslims (including Turkey) versus 11 Million Greeks Map Graphic for over 10 years and my Western Theater Israeli Strategic Gaming Map for 14 years. During this time, I would always get the same incredulous, challenging looks and the same disbelieving question: Why are you including Turkey in the 487 Million Muslims attacking Greece and Southern Europe; don’t you know Turkey is a NATO country?

I would always give the same simple answer: Turkey is a proto-Islamic State Caliphate country led by Recep Erdogan, a hard-core Islamist who thinks he is the next Caliph. I even gave a lecture to the United Nations on the subject of Turkey’s waxing Islamist evil in 2014. 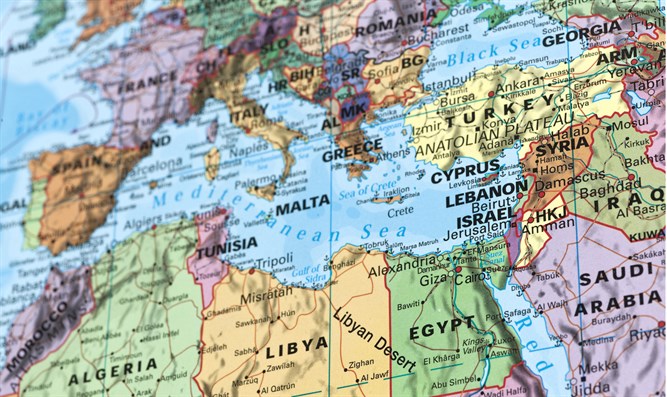 Now, that the Turkish President has dropped all pretense of rationality in Turkey’s affairs, I will have a slightly different answer: Turkey is now an Islamic State Caliphate led by the hard-core self-styled Islamic Caliph, Erdogan. What we are witnessing in the Eastern Mediterranean with Turkey’s military threats is nothing short of the new Islamic State of Turkey threatening the soft-under belly of Christian Europe.

The “Islamic State” President Trump annihilated was a misnomer. Turkey and only Turkey is the Islamic State that was, and is, threatening the existence of Western Civilization and Russia. Turkey needs to be militarily defeated or it will wipe out Western, Christian, and Russian civilization.

How did we get here? There were 8 years under the Obama-Biden Administration that took cues, if not outright direction, from Turkey’s Erdogan. For instance, in March 2011, at Turkey’s and Qatar’s direction, then-President Obama launched the military attack on Libya’s Muammer Qadaffi, Operation Odyssey Dawn. Turkey saw “Odyssey Dawn” as the “Ottoman Dawn” and knew it would be able to set all of North Africa ablaze with Muslim Brotherhood Islamism in the wake of Qadaffi’s elimination. 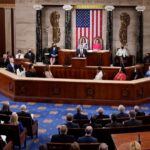 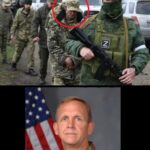 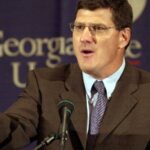