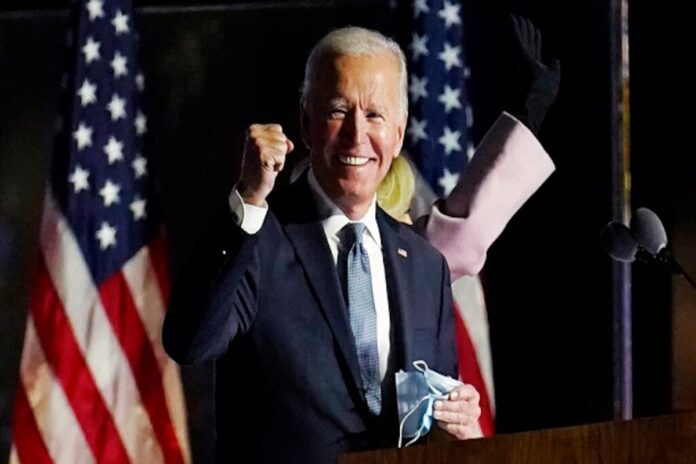 Latest updates on the US election as Joe Biden and Donald Trump race to 270 Electoral College votes.

What could happen overnight? Joe Biden could give news conference; Georgia and Pennsylvania are the states most likely to declare next, but many votes including sizeable absentee military ballots still need to be counted 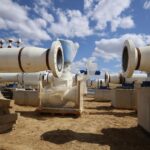 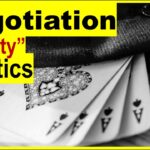 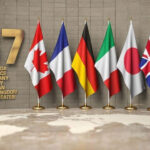