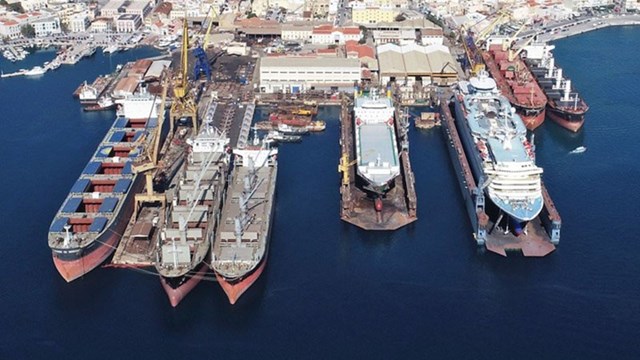 Neorion Shipyards, in the island of Syros, seem to have overcome the problems of the past and are now recording the highest occupancy rates of the last ten years.

The shipyard was at the brink of bankruptcy with the employees holding repeated strikes as they were unpaid for 25 months. As a result the shipyard closed for a year.

The new owner, ONEX, is expected to give a breather to the shipyard.

«Syros and the shipyard have a know-how that hardly anyone finds in the whole world – not only in the Mediterranean», Antonis Hatzantonis, chairman of the Neorion Labour Association, said to ANA.

Onex’s investment plan for the next day of «Neorion Syros» includes the expansion of its activities by providing additional services such as Mega Yachting, repair and construction of platforms, oil and gas extraction, ship conversion to the so-called «green» ships with respect to the environment.

The new company management also expects gradual improvement in turnover and profit margins, and positive operating results from the first full year of operation. Panos Xenokostas, president and CEO of ONEX, in an interview with the Athens-Macedonian News Agency (ΑΝΑ) spoke about his vision for Neorion Syros, which is nothing more than «getting to the top».

«My vision for the recovery of the shipyards in the country is true, with tangible results and based on the truth and the good and healthy conditions for the employees. Whatever I say in words, I prove it in practice and I always keep my word» he re-assured.

The Athens-Macedonian News Agency (ANA) made a video tour in Syros and recorded for two days the life in the shipbuilding repair zone, which shows in only 10 months, to have been completely regenerated and having acquired for the first time a new dynamic for the future. 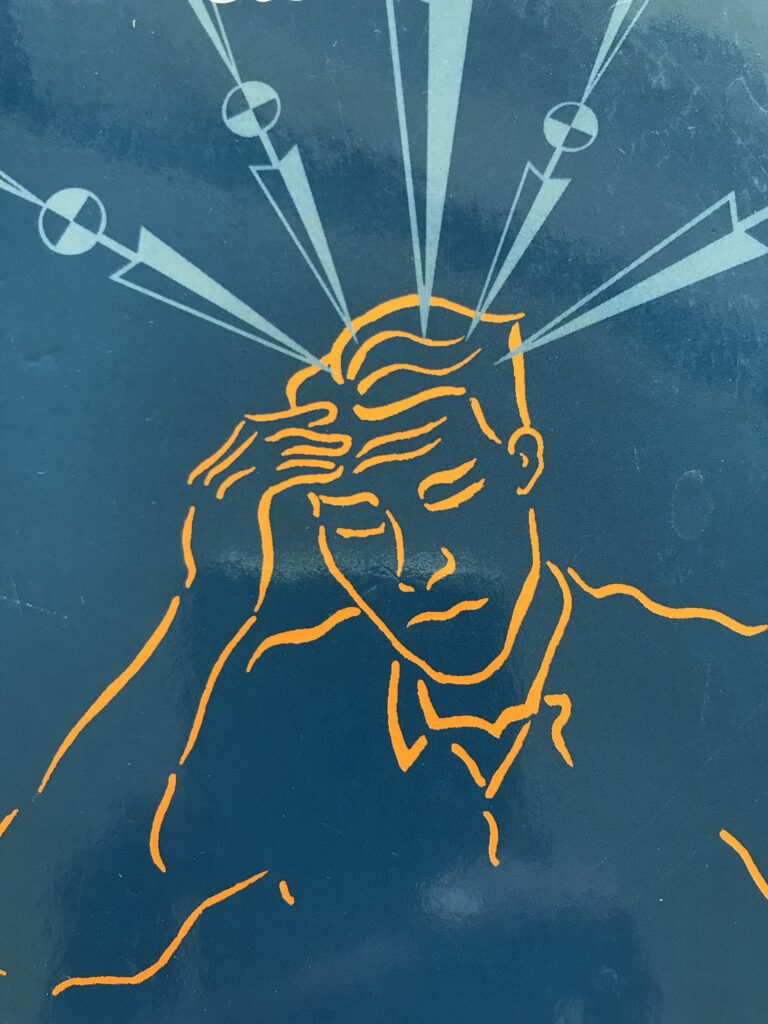 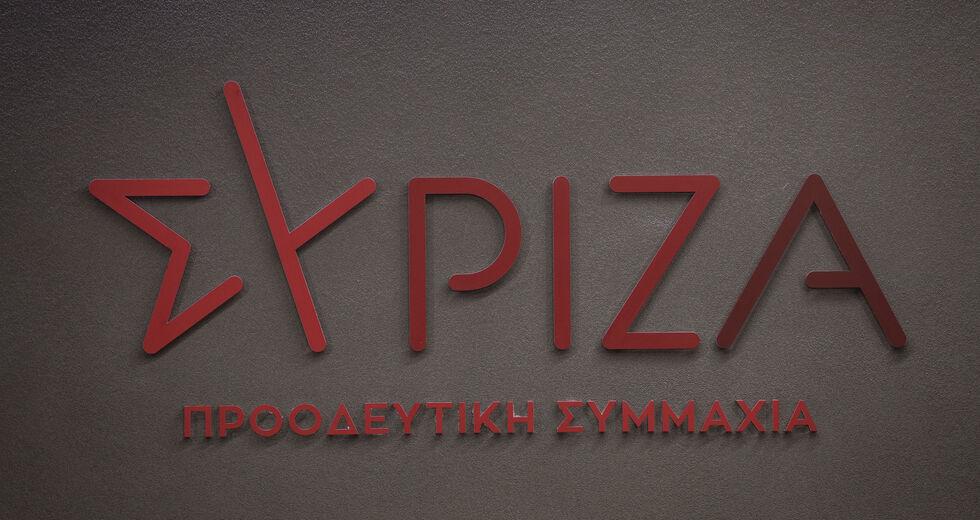 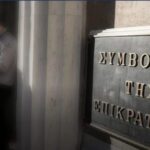 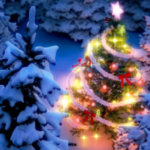