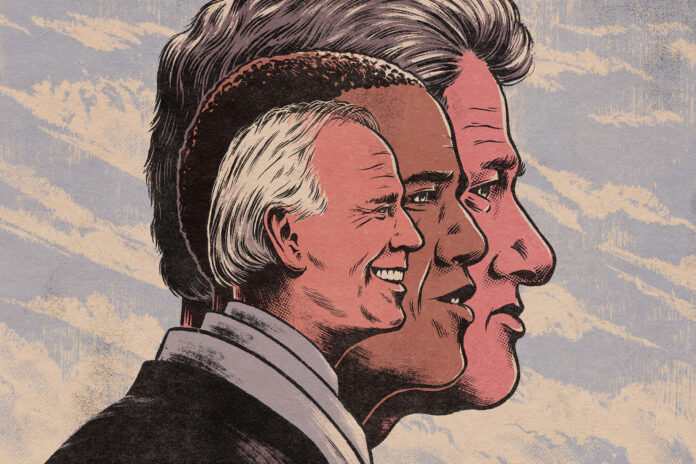 President Biden’s condemnation of Russia at the UN on Wednesday, where he claimed Russia had violated the UN Charter by invading Ukraine, a country he ludicrously said posed “no threat” to its larger neighbor, is epic hypocrisy coming from the leader of a country that not long ago invaded and destroyed Iraq based on a total fraudulent claim asserting that country was developing or even already had weapons of mass destruction.

It is illegal under the UN Charter for any country to invade or threaten to invade another country unless it is sanctioned to do so by the UN Security Council, or unless it faces an imminent threat of attack by that country.

Now under that Charter, which is a formal treaty signed and adopted by both the United States and the Soviet Union and its successor Russia, President Putin’s invasion of Ukraine is to be sure illegal and a “Crime against Peace” under the UN Charter, but the US, of all nations on the UN Security Council, is the last country, and Biden, as President of the US, is the last world leader of such nations to be levelling that accusation. 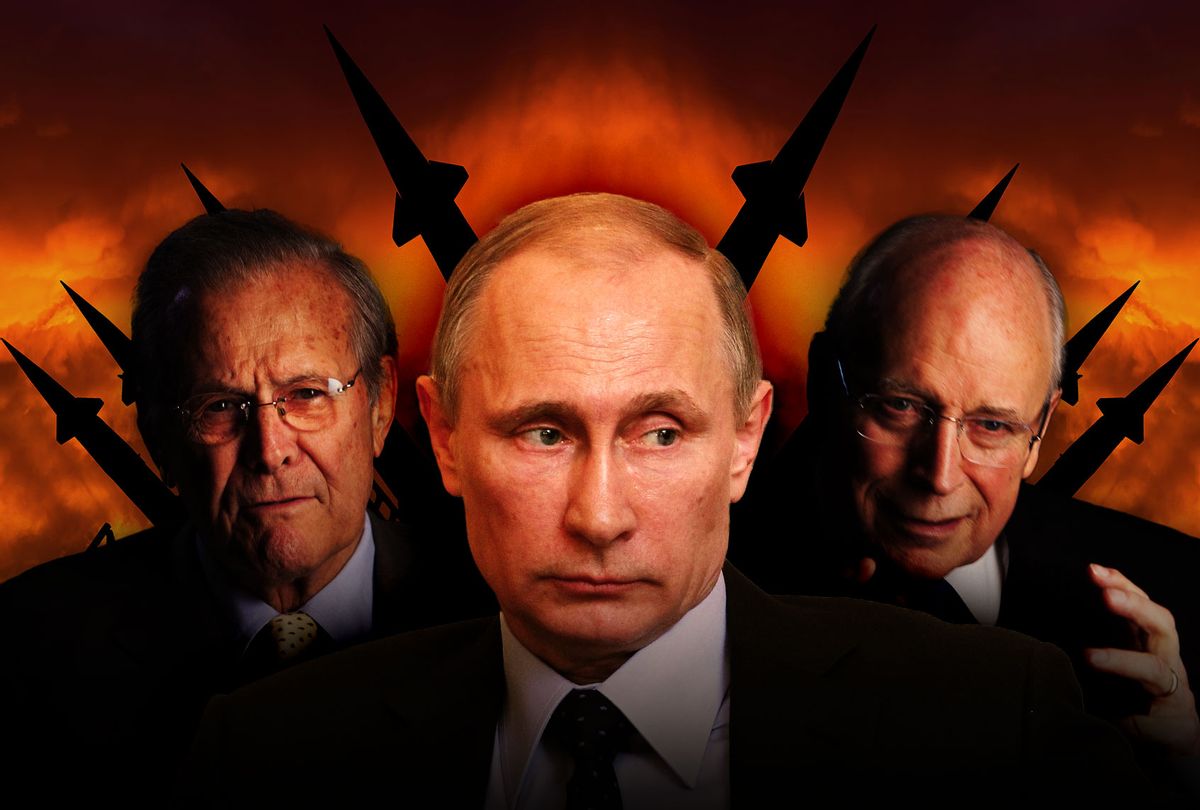 How many nations has the US invaded illegally, just since WWII? Let’s see, should we start from the most recent and go backward? There are so many, none of them ever posing a threat-imminent or otherwise-to the US:

Continue to the Source……. 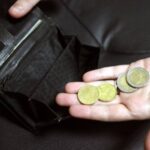 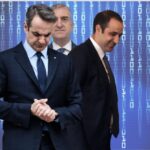 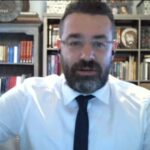