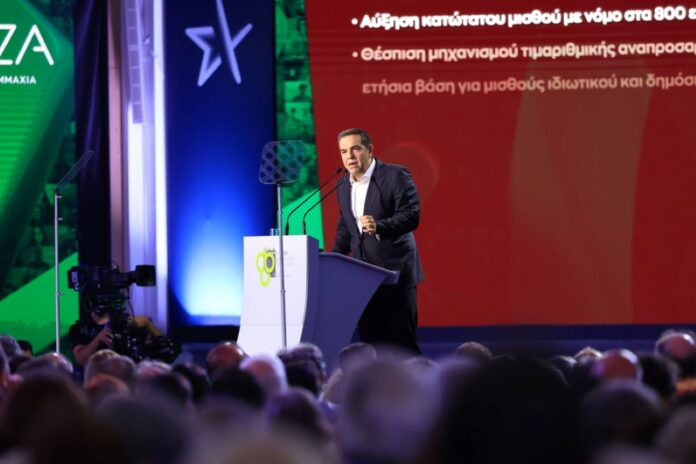 The six-point plan of the main opposition party is based on national financial resources but also on EU funds; it facilitates a fairer redistribution of Recovery Fund support and also of funds available in the National Strategic Reference Framework (NSRF) 2021-2027. Parallel to this outlook runs a series of major institutional and structural changes, as per the party’s program. 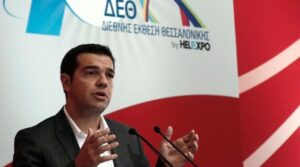 – Tackling the energy crisis with a drastic reduction in energy bills through structural reforms: this includes the re-nationalization of the Public Power Company (PPC), to «recover at least a 51% state ownership in its share capital», and decoupling the price of wholesale electricity from the market price of natural gas.

– Raising incomes and implementing fairer taxation for employees, pensioners, traders and freelancers. This part of the plan provides for raising the monthly minimum wage -by law- to 800 euros, and the establishment of an indexation mechanism that reviews -on an annual basis- both private and public sector wages.

– Supporting the welfare state with the reboot of the labor market, with a new strong National Health System, new solid foundations in public education, and social policies for people with special needs. Here, the plan foresees the recruitment of 5,500 permanent health workers, with an additional 10,000 permanent health workers hired over a three-year period; rendering all health personnel’s job positions permanent, and their inclusion in the hazardous pay classification. In the education sector, this translates to the establishment of a 14-year compulsory education curriculum, and the appointment of 20,000 permanent teachers and professors in primary and secondary education.

– Reconstructing the primary production sector, with an emphasis on strengthening domestic production and RES and self-production of power (prosumer model), targeted programs for local government authorities, small businesses, farmers and industries, as well as restoring the public character of the banking system: «We will not allow them to go ahead with the complete privatization of the National Bank; with the state’s percentage at 40%, we are turning it into a strong public pillar of the banking system».

– Creating a strong, democratic state by way of reforms in the judicial system and the National Intelligence Agency (EYP). Tsipras here spoke of legislating that the word ‘femicide’ be a proper legal term, before continuing to reforms in the operation of Greek intelligence services: “we define, by legislation, reasoning’s  of ‘national security’ behind anyone’s tracking, and to that

Effect we establish reviews by a judicial council so as to approve a decision for lifting one’s privacy status; we also ensure the essential participation of the parliament’s Institutions & Transparency Committee and also of the Hellenic Authority for Communication Security & Privacy (ADAE) in the appointment of EYP governors.

– Supporting women at work and mothers with social policies for the child: «We redefine the child benefit and transfer it exclusively to the mother, from the child’s birth until it turns 24, and also from her retirement onwards-for life. We set the mother’s allowance at 70 euros for the first child, another 105 euros for the second and 140 euros for the third child».

Describing the country’s economy, Tsipras said that four years after exiting the memoranda it is still facing immense structural problems: “those who bankrupted us in 2009 -and today insist on the same bankrupt policies- are the only ones responsible for the economy’s Sisyphean trajectory.”

The government «handed over critical public utility services to the markets, at a time when society really needs these services, thus exposing the great social majority to the mercy of the crisis».

The government is also “systematically violating pluralism in media information, transparency, accountability, democracy, putting the rule of law in a plaster, especially with deep-state practices of the surveillance of politicians and journalists by EYP.”

Tsipras emphasized that he is determined to implement a plan for the country’s regeneration that is coherent, realistic, with conditions of fairness across the spectrum, and he added that the people “will very soon ratify their decision at the polls.”

«We are here» he stressed, to «protect the right to work, to improve the people’s standard of living, with a focus on increasing wages, with the state as a guarantor against profiteering».

Moreover, to «reduce inequalities, with a strong and modern social state, with a fairer tax system».

Speaking of a new production model, he mentioned the regulation of private debt, with support for small and medium-sized enterprises and the trade sector, and with “financial tools and tax incentives for the agricultural sector.”

All this, in view of «stopping the institutional and moral decline, by restoring the rule of law, and by ensuring the independence of the judiciary».

It is “a vital social and national need to put into practice people’s expectations for better days. Let’s provide solutions,” said Tsipras, underlining that SYRIZA-Progressive Alliance “is present, and ready to play a leading role in this national effort.” 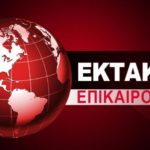 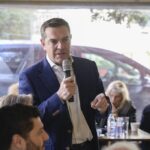 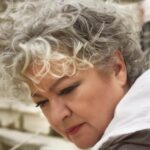